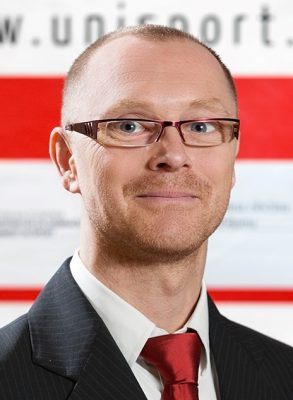 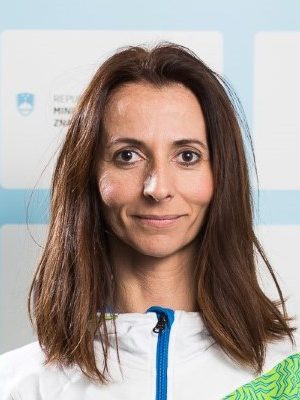 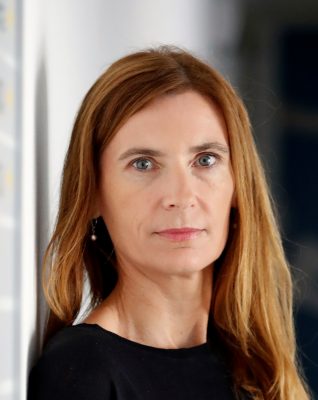 SUSA has a proud history of organizing international university sports events in Slovenia:

SUSA is also active as a philanthropic organisation – organising students as volunteers at major sport events in Slovenia and helping organisation of sport activities offered by NGO in Slovenia mostly for socially disadvantaged.

Project “Dual Career for Junior Athletes” with the reference number 613272-EPP-1-2019-1-PL-SPO-SCP, is co-funded by the European Union. The contents of these website are the sole responsibility of the publishers and do not represent the views of the European Commission.